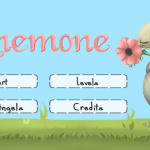 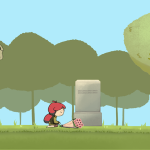 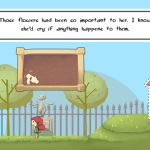 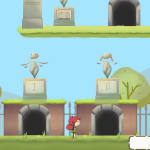 You may download the press kit here.
Press Kit – Anemone