Four of our games exhibited at the E-Sports and Gaming Summit 2015, which was held at the SMX Convention Center. We would like to thank everyone who dropped by and played our games.

It was also quite an event, where most of the happenings actually transpired outside of the Senshi.Labs booth. The work of DocB’s thesis advisees, Cutout, won second place for game of the year, while Senshi’s QA Lead, Neil Alcuran, won the PBA tournament. 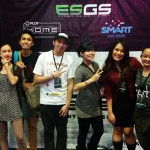 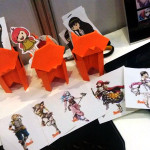 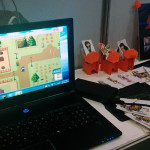 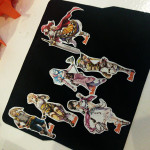 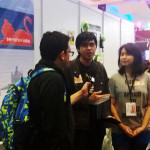 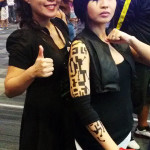 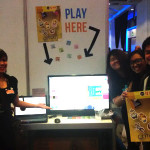 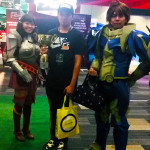 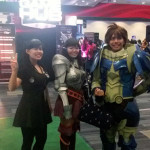