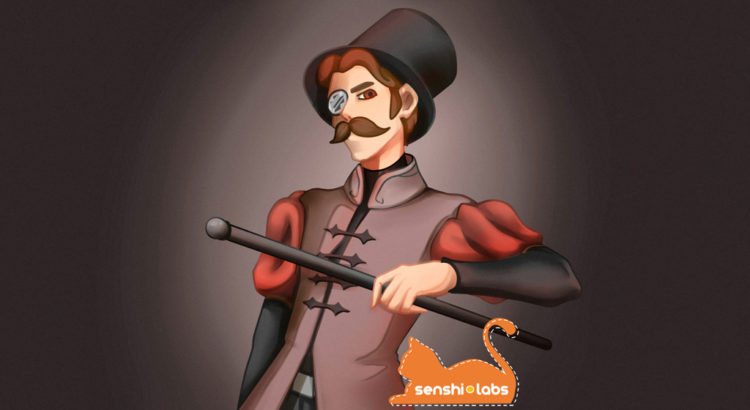 Not so long ago, we have announced here that we will add a badge system in the game, where people will earn trading cards from playing the game and complete them, earning them a profile badge to brag in their Steam profiles as well as profile backgrounds and chat emoticons. We were very excited to have this “gimmick” in the game, but we have noticed a few weeks after that they are not dropping any cards.

This has raised rumors that we are falsely advertising the trading card system, or that they still need to buy something before getting one. To clarify everything, we have contacted Steam Support and asked what’s going on.

They made it clear that if the game has no monetization process (like purchasing the game itself or in-game transactions), the trading card system is disabled. This rule has been made because trading cards have financial value, as well as the backgrounds and emoticons, and that this could generate potential exploits should this be active in our game.

Because of this, we have spent the next weeks going over about what to do. We have had a bit of misunderstanding with regards to this system during our review process, and that we should act immediately as to what will be our decision without jeopardizing anything, including our own values. We could not stomach the thought of selling anything related to the Mathoria brand because we have done this project without payment outside of our day jobs, and very much consider it a labor of love.

To keep us loyal to our own mission in creating free educational games, we have decided to let go of the trading card system COMPLETELY in Mathoria, and include the trading cards and background art – as wallpapers – in the game as a free DLC. We are also giving away our original soundtrack as DLC. As of this writing, they have been submitted for review. We understand that this will create frustrations for some of you, but we also want your understanding regarding our decision. While we have gravely misunderstood the workings of Steam’s economy, we want to be true to our ideals. Our mission has always been about education, and we would like people to remember that that is what we are here for and that is how we differentiate our educational games from commercial ones.

This is not one of the things we expected to happen for our first release in the Steam platform, but we will remember this as we move forward and continue creating games not only for children, but for everyone. Again, thank you for your greatest understanding and we still hoping for your utmost support.

Arvin Cabang is the producer for Mathoria and Mathoria 2. He has also worked as editor for our Tagalog projects like Adarna.