Many of our players have requested for a turn-based version of Song of Pisces, the hack and slash role-playing game that we have released in May of 2015. This is us delivering what was requested. Book 1: Pisces is a completely different game, given the complete change in mechanics, even though the core story is basically the same.

What’s new in this “Relaxed Edition”? All these while retaining the following features:

War is coming. Siren, the last remaining Water Guardian, goes out of hiding to gather her forces: an acolyte from a dying clan of powerful seers, a holy squire protected by a sentimental scientist, a lost dark elf seeking refuge in the Mercenary Guild, and twin sisters: a monk-in-training and a rising minstrel. The enemy is yet unknown, but the small group of fledglings fight their way to uncovering the truth.

Book 1: Pisces was nominated for 5 categories for the Philippine Information Communication and Technology Awards, which was held at the 10th Animahenasyon Festival. This game won Game of the Year for 2016. 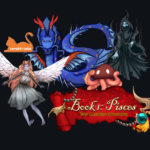 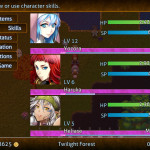 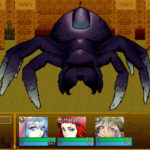 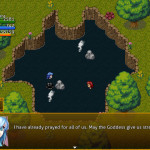 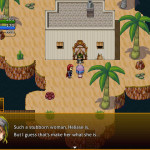 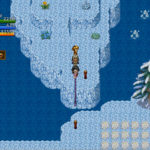 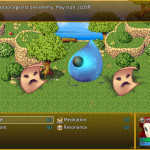 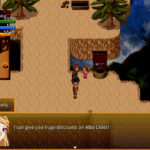