We have been greenlit! Thank you for voting YES!

Initially the thesis project of College of Saint Benilde students (B-Team) under Dr. Lapa (DocB) as adviser, Mathoria: It All Adds Up was created in order to help young schoolchildren practice their addition skills while going on a fun role-playing ride throughout its fictional Island of Additio.

The pre-alpha version of this game won at the Philippine Game Festival 2014 Game On competition (Best Edutainment). Mathoria: It All Adds Up is the first of two games in an RPG series. 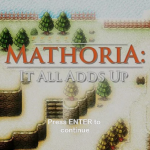 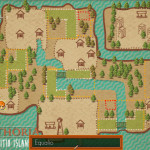 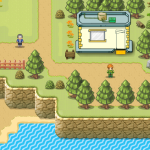 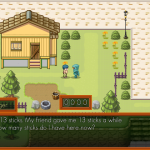 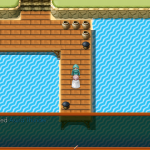 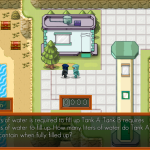 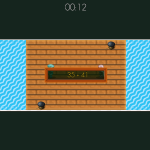 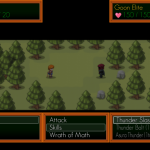 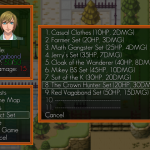 You may download the press kit from here.
Press Kit – Mathoria

7 thoughts to “Mathoria: It All Adds Up”